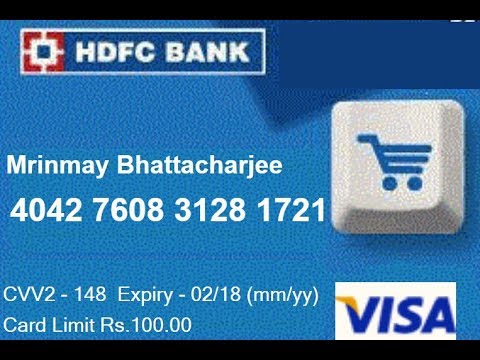 ​
https://preview.redd.it/afpkritv1fk41.png?width=3556&format=png&auto=webp&s=9296f8b63636c34729c10d8575a37dcd65e76a6f
https://medium.com/coss-official/update-coss-exchange-relaunch-roadmap-18a5ff7549a3/
Hello everyone.
COSS exchange is ready to resume operations shortly after almost 8 weeks of downtime.
In this update, we discuss the following:

COSS exchange was taken offline on January 7th 2020 with immediate notice to all users. The plan was to begin migration to a white label platform after proceeding with account-level snapshots.
The migration was halted mid-way as COSS entered and finalised acquisition negotiations, followed by audits of the existing technology, user data and wallets.
With the audits completed, the new management decided to do away with the old exchange platform and introduce a much more advanced engine for its users.
This is the platform which goes online this week with many added features including derivatives with up to 100x leverage, as well as an Exchange Swap Engine for instant conversions.

We apologise for the downtime — unconditionally.


The decision to shut down the exchange was not in our control and we, unfortunately, were handed over a shut exchange. We have done our best to re-enable the exchange for all users quickly and assure you that such missteps will be avoided at all costs in the future.
The new COSS is a group of investors, professional traders, and financial technology specialists. Who strongly believes in the original vision of COSS — a one-stop platform for modern digital assets whose success is dependent on and shared with all its users — a unique approach to decentralised finance.


The idea is in line with the original concept of creating a shared ‘digital economy’ instead of mirroring a system where the traditional institutional lenders and service providers benefit while the people pay fees to use and access their own assets.


The investment group has appointed a board of directors and is currently assessing nominations for the role of CEO.
The board will leave the day-to-day operations to the CEO and their team with a clear mandate — to restore and build COSS the brand for success.
Rune and the previous technology, operations and marketing teams will no longer be involved with COSS. We appreciate their work in the past and wish them all the best for future endeavours.
Satyarth will continue to remain on board with us and support the community management, marketing and PR team.

The new management has carefully evaluated several options to